Statutes of the Fleurier Quality Foundation

As a result of their wish to contribute towards the development of fine watchmaking and the dissemination of the competence acquired by Fleurier and its region in this sector over the years, the parties have decided to join forces in order to create a quality label that is independent, that is named "FLEURIER QUALITY", and that corresponds to the requirements they have defined by common accord.

A Foundation has been created under the name of FLEURIER QUALITY FOUNDATION, in accordance with the above premises, and is governed by the present statutes and by the legislation applicable, notably Articles 80 and following of the Swiss civil code.

The registered offices of the Foundation are in Val-de-Travers.

The duration of the Foundation is not limited.

The objectives of the Foundation are as follows:

1) to establish technical and aesthetic quality criteria for watchmaking in accordance with the highest principles of fine watchmaking;

2) to issue, with full independence, a quality label in the form of a written certificate and a logo on the timepiece stating that it corresponds to the criteria defined and without identifying the origin of the piece in question;

3) to contribute, within the limits of its resources, towards providing training in fine watchmaking.

Practical aspects regarding applications (notably concerning the characteristics of the products, the quality criteria defined, the methods of controlling these latter, the issuing of the certificates and logos, archiving, monitoring and control of the use of the certificate and logo, fees, etc.) are stated in separate regulations adopted by the Foundation Council and, where necessary, are submitted to the supervisory authority.

The Foundation's capital consists of the sum of CHF 250,000.—(TWO HUNDRED AND FIFTY THOUSAND FRANCS) placed at its disposal by the founders and third party donors. A portion thereof is considered to be non-transferable, i.e. CHF 10,000.—(TEN THOUSAND FRANCS), while the balance may be allocated for costs incurred to set up the instruments necessary for the technical control of the watches and other installations required to pursue the Foundation's objectives.

The Foundation's resources are constituted by:

a) its assets at the time of foundation and revenues from the non-transferable portion;

b) donations or legacies from the founders or third parties;

d) the fees and costs invoiced for the quality controls or any other income arising from the regulations adopted by the Foundation in accordance with Article 4 above.

The organs of the Foundation are:

a) the Foundation Council;

b) the Technical Committee;

The Foundation Council consists of twelve to fifteen members designated by the founders. In principle, it includes:

1) a delegate from the Neuchâtel Cantonal Government;

2) a representative from the Val-de-Travers Regional Association;

3) two representatives from the municipal district of Fleurier;

4) two representatives from each of the founding watchmaking companies;

5) a renowned technical expert in watchmaking, independent from the founders, and who will also chair the Technical Committee;

The Council will base the nomination of the members of the Foundation Council noted under sections 1-4 above on proposals made by the institutions or companies that are authorised to delegate members.

The other members are chosen in accordance with interest for the objectives pursued by the Foundation. They may under no circumstances be chosen from the founding watchmaking companies or their associated entities.

In the case of a vacancy on the Foundation Council, the remaining members co-opt a replacement taking into account the above principles.

The Council constitutes itself, and also designates an Executive Board of seven members from its number, whose chairman is independent from the founding or participating brands. By right, two delegates from Chopard Manufacture SA, one delegate from Parmigiani Fleurier SA and one delegate from Vaucher Manufacture Fleurier SA are included. The Executive Board's own terms of regulations define its methods of deliberation and decision.

The members of the Executive Board commit the Foundation by their signatures, which must provided jointly by two members.

The Technical Committee consists of three members and includes:

2) a Vice Chairman, chosen from watchmaking institutions specialised in watchmaking training, research, control and certification. He may be a member of the Foundation Council.

These two members may under no circumstances be chosen from one of the founding brands or brands applying for certification;

3) an assessor chosen from the technical staff of the founding brands or brands applying for certification. The Technical Committee assumes the role of the authorised assessors and the Chairman chooses an assessor freely among them to assist him for a specific task, with the exception of cases in the sense of Article 11 below;

In the exercise of their function as experts, the assessors from the Technical Committee who are employed by or associated with a watchmaking brand may under no circumstances proceed to the examination of, or certification procedure for, pieces from the company or from companies within the group that employs them.

The allocated tasks of the Technical Committee are the following:

1) to participate in drawing up the quality criteria that grant the right to the FLEURIER QUALITY certificate;

2) to propose possible modifications to these criteria to the Foundation Council;

3) to supervise the control of the pieces in accordance with the Foundation's regulations;

4) to submit the dossier on the items that deserve the FLEURIER QUALITY certificate to the Foundation Council, or to submit doubtful cases to the Council, which then assumes responsibility for granting or rejecting the application;

5) to control the striking of the logo confirming that the FLEURIER QUALITY certificate has been obtained on the movement, and the issue of the certificates;

6) to maintain archives of the timepieces that have been granted the FLEURIER QUALITY certificate;

7) to monitor and control the use of the certification and logo, in collaboration with the Executive Board of the Foundation Council.

The regulations for the Technical Committee, dated this day and annexed, were adopted unanimously by the founders.

The auditors are designated by the Foundation Council for a period of three years, renewable.

The auditors are independent from the Foundation.

The auditors verify the Foundation's accounts annually, within six months of the end of the financial year. The auditors' report is submitted to the Foundation Council and the supervisory authority.

Should the competent authority confirm the dissolution of the Foundation, the remaining capital once debts have been settled will be transferred to a foundation with identical or similar objectives.

Under no circumstances may the Foundation's assets be returned to the founders. 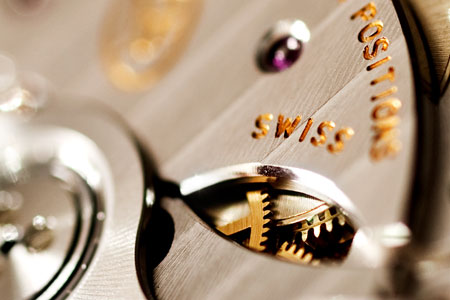 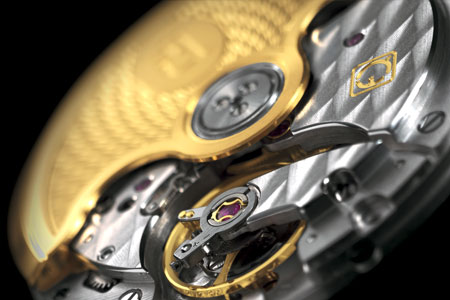 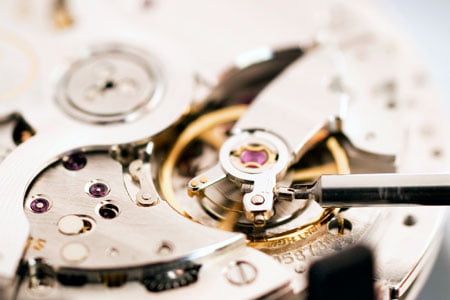 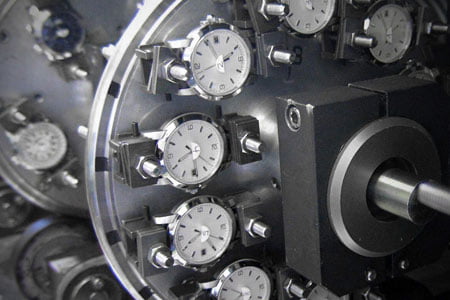 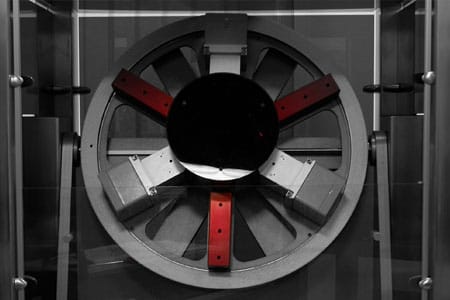